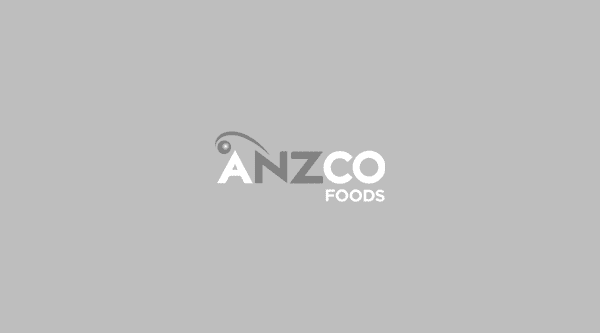 ANZCO's submission on the Government's freshwater proposals was one of 17,500 submissions received.

Ministers are expected to make decisions on the final shape of new freshwater regulations in the first half of next year, with a view to having the regulations in force by mid-year.

ANZCO is generally supportive of the proposal to ensure that freshwater systems are safe for people to swim in and gather food. However, we have some specific concerns relating to our business and the wider industry. As it stands, the proposal will have a significant impact on New Zealand’s sheep and beef farmers. This sector is a significant contributor to New Zealand’s economy. The industry exported $8.75b in 2018/19 which is 13.5% of the country’s total exports.